Finland is a country in which the people enjoy gambling. Statistics have shown that a large percentage of Finns have either gambled playing cash games or other games of chance such as the lottery. While Finnish people enjoy various gambling games, the choice is somewhat limited.

While it is not quite a monopoly, but rather an oligopoly that dominates the Finnish gambling market. The main players, each with a monopoly in their specific areas, are RAY, Veikkaus, PAF and Fintoto. Fintoto runs the country’s horseracing. With the introduction of mobile gambling, there are certain changes that are slowly taking place in the gambling culture in Finland.

RAY, Finland’s Slot Machine Association, not only provides gaming entertainment to the Finnish people, the association also helps to support both health and social welfare organisations as well as war veterans. RAY runs its own arcades, and also offers slot machines in a total of 8,000 locations, including hotels, markets, service stations, restaurants, and other locations that are frequented by the general public. RAY operates the only land casino in Finland and offers both online and mobile gaming too.

The Finnish Lottery, Veikkaus, operates a number of games including instant games, pools, and of course, lotto games. Many Finns play the lottery games that are offered in a large number of locations around the country. Veikkaus helps to support arts and culture, science, and sports.

Since Finnish people are surrounded by legal gambling games there is clearly a high demand from players. The gambling culture in Finland is thriving and many children are with their parents when the parents play slots around the country. While gaming is familiar and part of life, the Lotteries Act passed a law in 2011 making 18 the minimum gambling age. While children had been allowed to play slots if they were accompanied by an adult, this changed in 2011 with the introduction of this law. Those who are gambling now were introduced to gambling games from a young age. 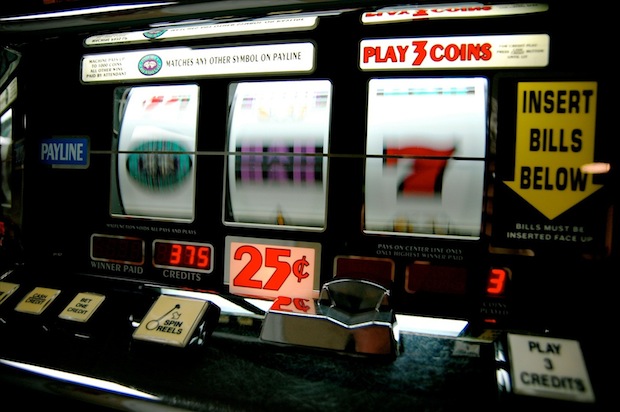 As more households have one or more computers, smartphones or tablets available, online and mobile gambling is becoming more popular. While the percentage of Finns that gamble online is still smaller than that of land-based Finnish gamblers, it is likely that the number of online players will increase over time since Finnish people enjoy games of chance. The EU has ruled that all member countries should allow online gambling across EU borders, however, Finland is resisting this change. Should more online gambling companies be introduced into Finland, it is likely that there will be a rise in the number of players who choose to play online.

Statistics Show How Entrenched Gambling is in the Finnish Culture

In 2011, the National Institute for Health and Welfare designed a survey regarding gambling in Finland. The survey was conducted between October 2011 and January 2012. The survey showed that 78% who responded to the survey had gambled during the past 12 months. The percentage is only slightly up from the 74% result in the 2007 survey. There have been no significant changes between the 2007 and the 2011 studies that took place.

85% of respondents showed that there is a general feeling that raising the legal gambling age to 18 has been a good move and will reduce the number of problem gamblers. 75% of those who were polled feel that it is a good thing that gambling is controlled by the state.

One Response to “Gambling Culture in Finland”