Helsinki suffered a night of good old glam rock with the presence for first time of the band from Kuopio, Reckless Love, at Nosturi, one of the most famous concert venues in the Finnish capital excepting Tavastia club. 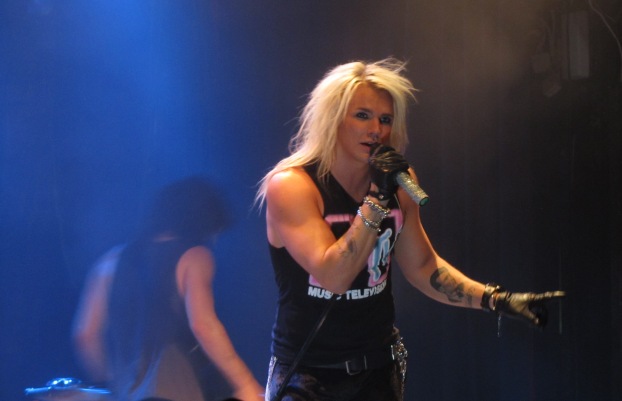 It was the first time for the band from Kuopio to be present at Nosturi and they were nervous about it as they recognized later during the show. But for warming up, nothing better than the local band Santa Cruz, featuring their debut album Anthem for the Young and Restless. With a very direct classic hard rock style and a fun attitude on stage, they left the audience more than pleased during their 45 minutes performance. Maybe they still carry a bit of an “amateurish” attitude on stage, but you cannot deny either that they are still very young and these kind of gigs are a perfect proof for them to gain more experience for future bigger goals.

A few minutes later appeared on stage the main band of the night: Reckless Love. Having harvested very positive answers from critics and the crowd with their latest release “Animal Attraction”, the band led by charismatic singer Olli “Twisted” Herman made the crowd have a very good time. A lot of young sexy rock chicks among the spectators, but also mother with their daughters and even small children, all enjoying the same and raising their arms with hits like “On the Radio”, “Animal attraction”, “Beautiful Bomb” or “Badass”. 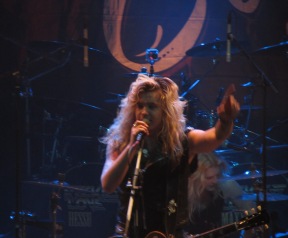 It is no secret that many of the tunes of the band are aimed with deference to the female audience that see in Reckless Love a sort of replacement for Negative and their another Finnish sex symbol Jonne Aaron; the figure of their lead singer with long blonde hair, a body of a young Apollo and androgynous facial features turns a sector of the crowd crazy wherever he goes. Olli knows perfectly how to take advantage of this, with studied poses or giving the gift of removing his t-shirt until 3 times during the concert, throwing in one of those occasions his t-shirt of MTV to the mass below him.

Even though, the band also showed enough humble attitudes to thank repeatedly their fans for their support, the hours that some of them spent waiting to be in first row and the opportunity to play in one of the most charismatic Finnish venue, a compulsory place that every band that counts in Finnish music scene has to test. Reckless Love passed with a very high mark during their introduction to Nosturi, and maybe this is just a warming up for bigger ventures waiting for them in the next years. 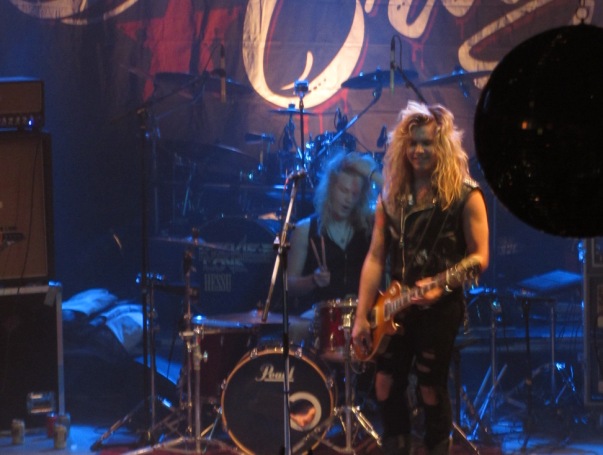 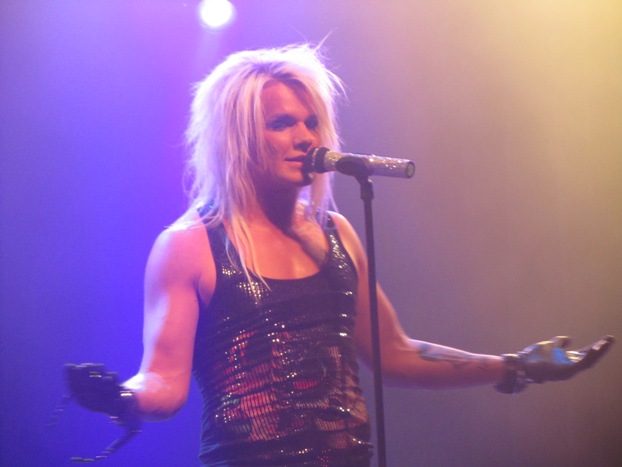 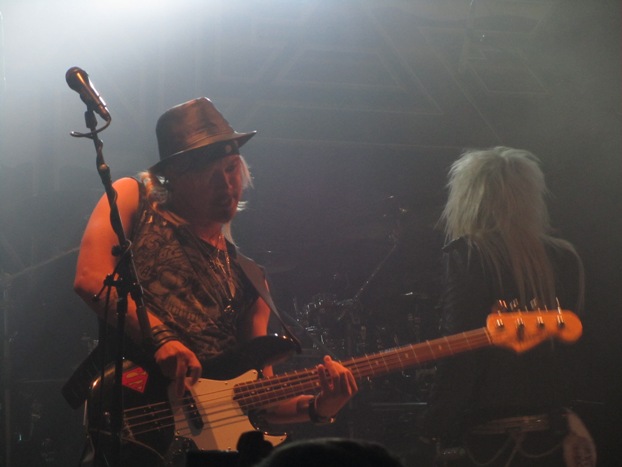 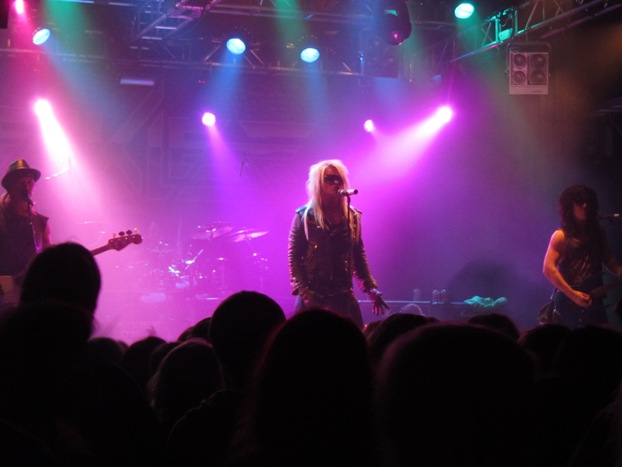 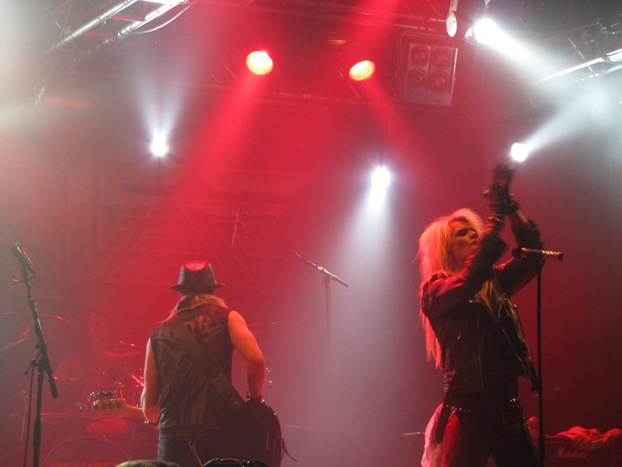 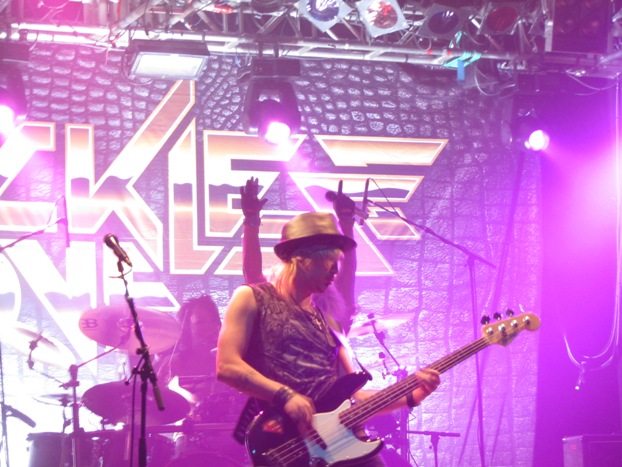