Interview with Jani Penttinen – CEO and co-founder of XIHA Life

Jani Penttinen: the Finnish who knows how to make friends!

Jani Penttinen is clearly not the kind of man who likes sitting all the evening at home watching TV and killing time. His mind seems to be always looking for new challenges and possibilities to explore, both in his private and working life. This has led him to live in 3 different foreign countries through the past years, work for some of the most acclaimed videogame developers in the world and create from scratch his own social network online, XIHA Life, together with his Chinese wife Wen. A project that continues growing day after day with new members that share common features: their passion in making new friends from all over the world, traveling and getting to know new cultures and languages. Let’s discover a bit more about this young Finnish entrepreneur who seems to disregard the word “impossible” from his vocabulary… 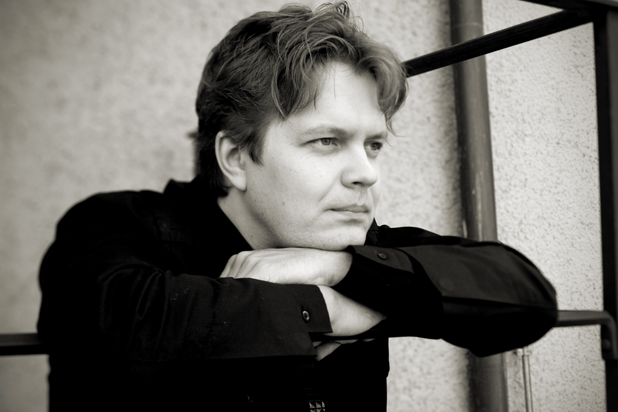 Thanks a lot for attending our questions Jani! Please tell us more in detail what exactly XIHA Life is and how the idea came up for its creation.

Short and sweet, XIHA Life (www.xihalife.com) is a multilingual lifestyle community for anyone interested in other cultures or languages. It’s a relaxed community where people make friends and learn about life in other places of the world, or just have fun and play some games.

How many members does XIHA have nowadays and which are the countries with biggest representation?

As of this moment we have 525 796 members and over 1000 new members sign up every day. It’s not easy to say which country is number one, because the distribution is very flat and the top countries change almost daily, however Thailand, Turkey, Brazil, Poland, China and France are the countries usually at the top.

One of the strongest points of XIHA is being so multicultural. In how many languages is translated? Are you planning to add more?

The user interface has been translated to 42 languages and we currently support 56 languages for the content. Unfortunately many of the translations are a little out of date now as the whole year we’ve been busy adding new features and changing things around. We’re planning to soon get all the languages updated and then add some more. I think in the end we’ll have more than 100 languages, as we really want to offer the service in native language to almost everyone in the world. In fact, nothing really stops us from having much more than that, if we just find some people to do the translations for us!

Before that, you were working in USA as programmer, among other companies with the famous Electronic Arts. How was the experience there, and what did you learn to apply it in your future projects?

It was a fantastic experience! I very much recommend everyone spend some time living and working in another country at some point of their life. For many it may sound scary to go abroad but it’s not that difficult. Life in the US is not that different from life in Finland; you eat, you sleep and you work! However, the big difference is in the attitude and the way of life. I think it was in the US when my entrepreneurial spirit fully took off. While technically I was working for a large corporation, EA, I was actually working at a small company called Westwood Studios in Las Vegas, which EA had acquired couple years earlier. The founders running the company had the kind of enthusiasm I’d never seen before. It was a great inspiration to work with them. 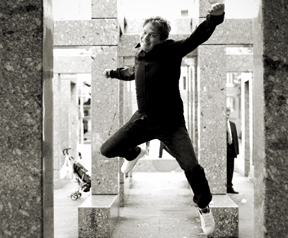 What was the motivation to move from there to China?

I left EA after they closed the studio in Las Vegas and asked me to move to Los Angeles. Vegas was a nice small city where everything was shiny new and I could afford living in a big house. Moving to LA would have meant paying more to live in a small apartment, in a crowded city, doing the same job I’d been doing for the past several years already. I’d already worked with some of the most legendary game developers on huge game titles, so I felt it was time for change. It was a crazy plan actually – I had never been to anywhere in Asia and I didn’t speak any Chinese. In fact, I knew absolutely nothing about China. I probably thought I knew something, but in the end it turned out how little we in the west know about the Asian countries… Anyway, off I went. In about three months I had a company up and running in Shenzhen with the first few employees hired!

Did you have in mind to create something like XIHA in the past years, or the inspiration came after meeting your wife Wen in China?

Yeah, definitely it was because of her, actually XIHA was her idea. In fact I never intended to stay in China. I had thought of starting up a satellite company in China or India and controlling the operations from Las Vegas. But meeting her changed everything – within just a few weeks I had already put my house for sale in the US and was preparing to move to China for good.
She’s from an entrepreneur family so she knew everything there is to know about running a business in China. It was because of her that starting the mobile business went so smoothly. Unfortunately though, running a software sweatshop in China was not what I had imagined and pretty soon I was looking for a change – again. It was at that point when we decided we would implement her idea of the XIHA Life community. It was meant to be just something fun we do together, but here we are, 3 years later, both running it as the full time job!

“I see XIHA becoming a well-known brand around the world”

How is to work together with your wife? Is the relation cool, or sometimes it is difficult to mix family and business?

Sometimes it’s pretty cool, but in the end it’s actually quite difficult. It’s hard to escape work when you have your own company, and it gets practically impossible when you’re running the company together with your wife. This is sometimes quite a strain on the relationship. Having a family business obviously has a lot of advantages too and I really like the fact I can build my schedule so that I work from home as much as possible. When your business partner is a family member, you have way less conflicts of interest when making decisions.

Do you have any fixed office for XIHA, or basically your work using the computers and Internet?

XIHA is has a virtual office – everyone works from their home or anywhere else they see fit. All our team members are professionals who love their job, so this works very well. Rather than checking the clock on how many hours everyone puts in, we care about what gets done. Quite naturally it fits my lifestyle – during the life span of XIHA I have already lived in three different countries. This arrangement also gives me more freedom to not just move around the globe but also work while traveling. In the summer we sometimes like to cruise on a boat across Lake Zurich. There are small towns around the lake, so the 3G coverage is excellent. I can basically stay online and work all time. 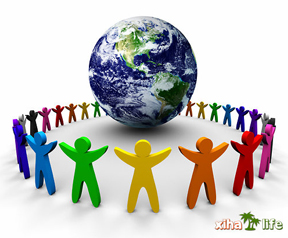 What are the main features that make XIHA different from other social networks such as Facebook or MySpace?

The biggest difference is that we’re an open community where you make new friendships, often from the other side of the world. So while you probably have all your existing friends in Facebook, that won’t help you much if you want to talk to locals at your next travel destination, or if you want to learn a new language. If you just want to check out what your old buddies are up to, probably XIHA won’t be very interesting to you. But on the other hand, you probably would not contribute much useful stuff to XIHA either, so it’d be a mutual mismatch. What we’re trying to build is not the biggest community in the world, but instead the best hangout for like-minded people.

What are the main sources of profit for XIHA? Are the games the most important part to sustain the network economically? Do you develop your own games, or are made by third party companies?

Games are an important part of our revenue model. Part of the reason is my background in games industry, but in general the types of casual games we offer are a very good fit to our audience. Most of the XIHA users are girls or women, from 25 to 50 years old, and this group just happens to love playing games on the internet. We don’t develop games, we’re basically a reseller. What makes our offering special compared to many others is that our users can pay for the games in their local currency and local payment systems. For example in Finland you can buy a game from us and pay for it through your own online bank, and get the game instantly. With this idea we’re taking the localization one step further – it’s not enough to translate the text, we also want to localize the entire user experience.

Is XIHA profitable? Are you thinking to implement new ideas profit-oriented?

Nope, it’s not profitable yet. In fact, we haven’t really focused on monetizing yet. We could run the service itself at profit but we are investing into development of the service. Our number one goal has been to build an excellent network where people have fun and want to keep coming back. Without that there’s not much point in thinking of how to make money, really. We’re in a good shape though, things are progressing as planned.

Are you dedicated professionally full time to XIHA, or do you participate in other side jobs?

Both Wen and I are 100% focused on XIHA. In addition to us, we also have 3 full time developers working on the project and around 10 part-timers. Early on, when XIHA was just a hobby, I was still doing some gigs for EA, participating in development of some really cool games. Unfortunately I don’t have time for that anymore. 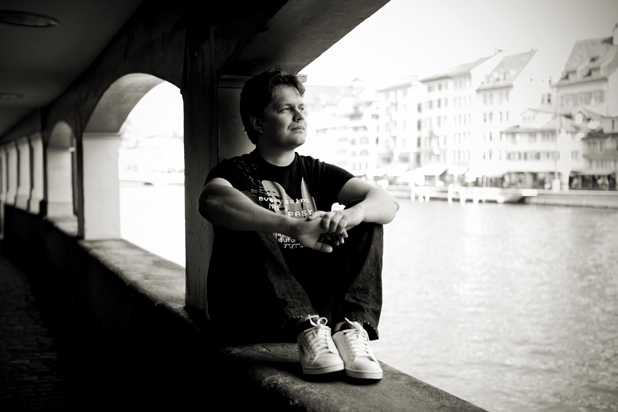 How do you see the future of XIHA Life, and what are the main challenges to face?

I see XIHA Life becoming a well-known brand around the world for cross-cultural communication. It will be something people use in addition to other social networks, so no matter who is the leader and what the trends are, XIHA will have the staying power and will keep on thriving.

I’d like to invite everyone to try out XIHA Life. It’s completely free to use and we have plenty of fun and friendly people around. Given that XIHA is targeted at expats and travelers, I think it would be a great fit for many of the readers!

For joining the XIHA experience and make friends from all over the world, you can visit:
www.xihalife.com