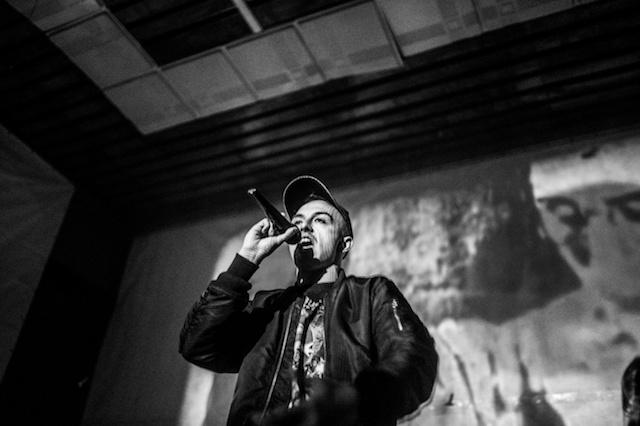 Among the conference panelists is also the founder of Tallinn Music Week, Helen Sildna who will participate in the discussion of “Music Moves Europe” initiative on 12th January. Launched in 2016 and bringing together more than 50 music organizations around the European Commission to shape the EU’s music agenda, this cycle of high-level discussions has proven very promising. Now, Helen together with other influential players in the European music industry will voice their position on the subject, through a dialogue with representatives from the European Commission.

Eurosonic Noorderslag is the key exchange and networking platform for European music, with a proven track record for helping to break new acts on the international live music scene. Selling out each year, the event attracts more than 4,000 professional delegates, including representatives of over 400 international festivals. Each year, Eurosonic Noorderslag presents 350 showcases alongside a conference program covering the latest developments in the international music, media, production and interactive industries.