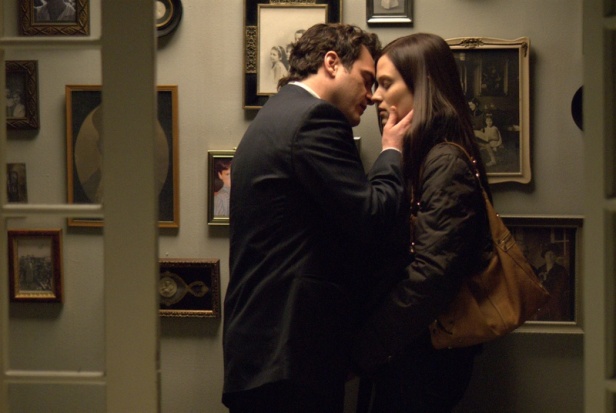 I knew that this probably would be another romantic movie with lack of spicy action, but actually I was really disappointed while watching it. I had the feeling of that “something good is about to happen” that never get to materialize, if you know what I mean. So here you have in the end another good example of a great cast and a big production (meaning a lot of money) wasted in a boring film.

Joaquin Phoenix is a great actor, and here shows once again, but the role could have had more to squeeze with a more intelligent script. Gwyneth Paltrow is as adorable and sexy as always, or even more, but actually her role of family breaker blondie could have been perfectly filled by other thousand of actresses. Not her best movie. 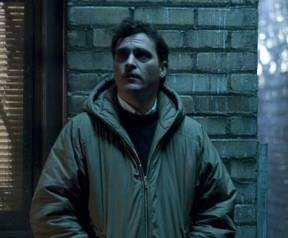 In addition, the end is quite pessimistic, I am not sure what was the message they wanted to transmit, but for me, it seems like in the end you have to renounce to your dreams and set back into the harsh reality, being moderately happy. But is not Hollywood about following dreams?

Quite disappointing in the end. If you are a fan of the main actors, you can give it a try, but personally, I found it boring and forgettable.

The best: Vinessa Shaw acts and looks adorable as the Jewish girlfriend

The worst: when two bipolar people get together, you know the story is not going to end well.

The detail: It is set in Brooklyn (what a novelty for a romantic comedy…)