Embassytown, the new novel (his 9th so far) by British fiction writer China Miéville, is not your stereotypical story where aliens, humans, good and bad characters, battles, lasers, swords… appear as in one million novels before and you guess what the next chapter will be about. Miéville´s fiction is fresh, discovering a new world, Arieka, home of the Ariekei and adopted home of the humans in a twisted colonization process.

The reader can feel a bit lost at first with the amount of new jargon and the rules of the “Immer” outside world where Avice, the main character, moves smoothly, apart from never catching a real description of how many characters or the Ariekei themselves look or behave. Here and there, it is brushed some certain behavior of a character that ends up forming a complex palette in a world advocated to destruction unless that old rules and habits get broken. 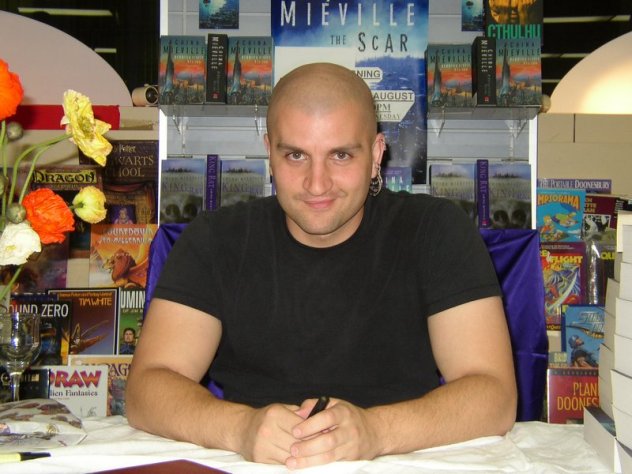 As I said, this is not the typical non-stop action story, but a very intelligently built up exercise where semiotics, propaganda, duality, freedom and politics get mixed masterfully by the hand of Miéville (no wonder that the author wrote his PhD thesis on Marxism and International Law).

Embassytown is not easy to swallow during the first pages, but it traps you in spiral where characters are not totally evil or good, where people have to take decisions for both their personal interests and the interest of their communities, and where sometimes, telling a lie is the only path to a new truth. A great book that also hides a great exercise of semiotics that would make probably proud to Umberto Eco himself!