Defining Finns as maybe the most socially awkward society in Europe would certainly be not very far from reality. Known for their introverted and shy behavior, one also has to love them after time spent among them when discovering their honesty, transparency and straightforwardness.

Although in many situations, being surrounded by Finns could resemble the attendance to a funeral due to the absolute silence around, legend says that people heard Finns screaming in exceptional situations such as:

1. When someone leaves the sauna door open. 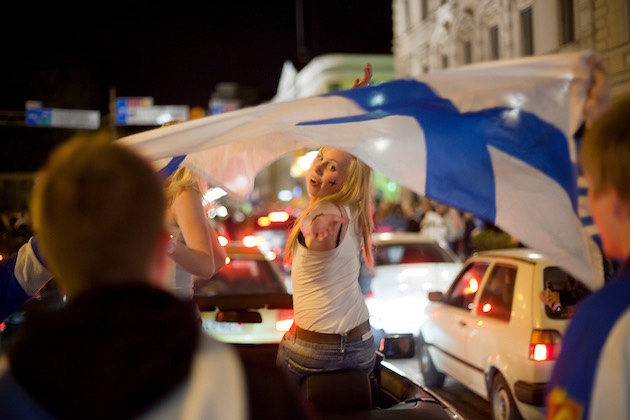 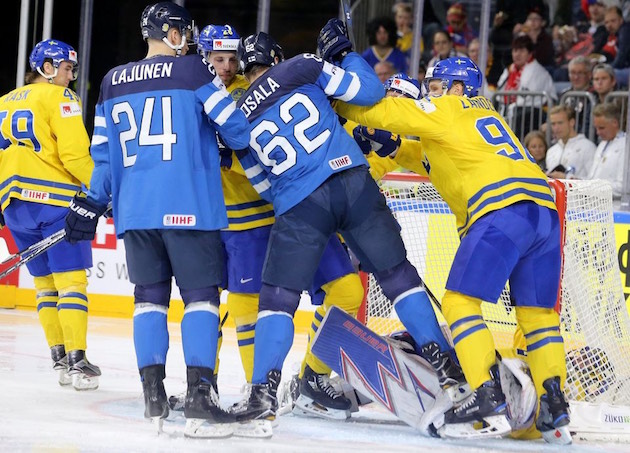 3. When Finland loses against Sweden in the Hockey World Championship. 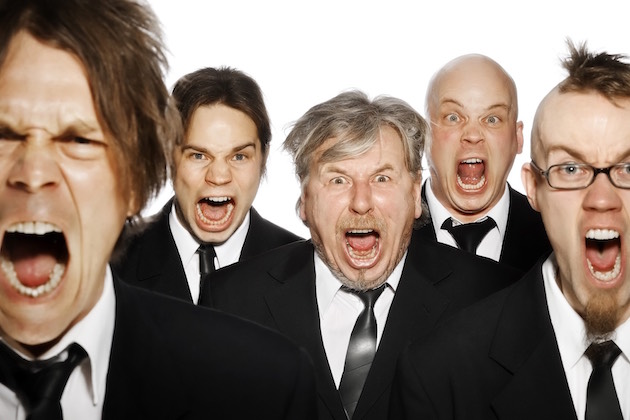 4.When reindeers block the road

5.When at any concert of any band, someone asks to play “Paranoid” (including even in a Black Sabbath concert)

6.When you are the co-pilot of a rally car and a stone goes up your ass.

8.Belonging to the Choir of Screaming Men of Oulu.