Estonia is not only about cheap booze, easy women and gambling.

I am reading nowadays The Girl Who Played With Fire, the second book of Millenium trilogy, the worldwide phenomena written by the Swedish (and unfortunately deceased) journalist Stieg Larsson. In this book, there are continuous references to Tallinn, the Estonian capital, as a source for prostitutes and drugs that are transported into Sweden.

A couple of days ago, I took again the ferry from Helsinki to Tallinn. Those ferries are daily crowded by mostly Finnish passengers that make a break of 1 or 2 days to visit Estonia and buy massive amounts of alcoholic drinks, being the prices much cheaper than in Finland. This trend has become so popular that has literally boosted Estonia as one of the European countries at the top ranking of selling alcoholic beverages. But the visit of the Finnish “cousins” is received with mixed feelings by the Estonians. On one hand, obviously it is good for the economy. On the other hand, it reminds me of what happens in Spain year after year with the British tourists: they misbehave badly, cursing, breaking things and puking around the corner; a behavior that they would hardly do in their native country. No wonder that for many Estonians, Finnish tourists have become “persona non grata” here. 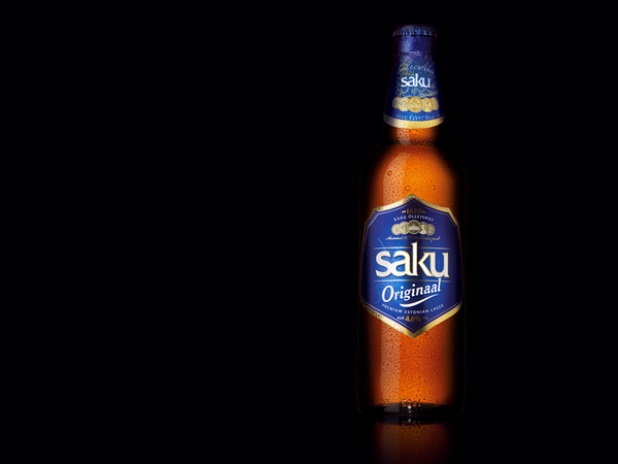 I also remember 4 years ago the orientation speeches that foreign students received at Tartu University. I was there as exchange student from Tampere University for one semester. A female Finnish student emphasized to a crowded room that men should be careful and use protection in sexual relations, because Estonian girls were well known to be not “very faithful” (yes, she literally said that).
I am not the best example for researching sexual behaviors of females in both countries, but well, after a few years living both in Finland and Estonia, and talking to many male foreigners, I can tell you that most of them could have something to say about the Finnish women as not exactly either an example of chastity or faithful behavior with their partners. Actually, in a recent study, Finnish women were heading the ranking of one night stands around Europe:

I know that these kinds of studies are usually twisted, but yet, you can always try yourself in the Finnish nightlife and see the results… So it seems that it is easier to accuse the neighbor instead of taking a look at what happens in your own borders. It is dangerous if Finnish people start to catalogue these behaviors like a “manifestation of the women´s power to decide how to enjoy their sexuality” or like “morally incorrect” depending on what side of the Baltic Sea they happen. Actually, I can say that, yes, it is true that Estonian girls like dressing more feminine than for example Finnish girls, but at the same time, most of Estonian women I have talked to turned to be witty, friendly and down to Earth. Not really the stereotype of woman that could go trolling for a foreigner with a wallet full of euro (although unfortunately, my wallet is usually pretty empty so I could not even test that in the field).

The point that annoys me is the distorted view that still prevails in Scandinavian countries towards Estonia. For many of their citizens, Estonia is just a country where you can get cheap booze, easy girls and go gambling. I do not deny that you can find those things in Estonia, but there is much more than that.

It would be worth a combined effort by Estonian government and Scandinavian governments to change that stereotypical view of Estonia and promote all the many nice activities that this country has to offer. Meanwhile, Tallinn will continue being named in best-selling books as a cradle for prostitution or a place where to buy cheap vodka, and not a destination to see amazing cultural events like a Metallica concert or the Ice Skating European Championships. And I do not think that is the best kind of marketing that Estonia can have to attract more visitors…

One Response to “Estonia is not only about cheap booze, easy women and gambling.”