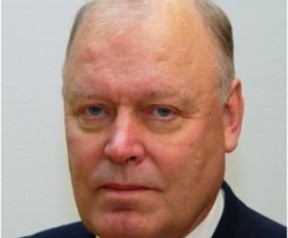 The campaign has so far been successful in spreading Finnish theatre in the UK. In April 2012 the Ryhmäteatteri independent theatre group performed their adaptation of Nikolai Gogol’s The Overcoat. In August 2012 the Edinburgh Fringe Festival also held a showcase of Finnish theatre; another showcase of Finnish theatre will be performed during the 2013 Festival. Nominated under the Social Driver category for the awards, Ambassador Huhtaniemi shows that he is passionate about forging new relationships between the two nations.