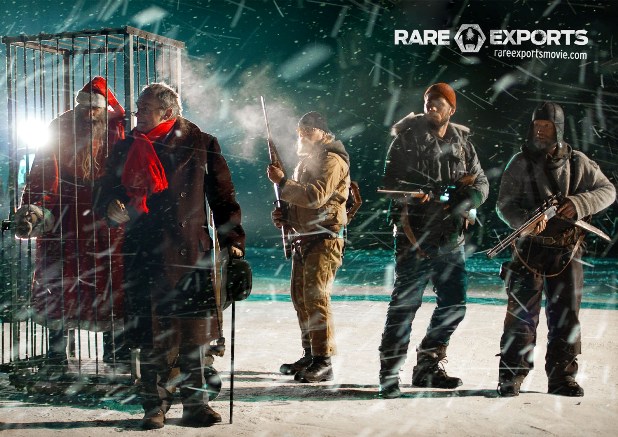 The winners in categorical order:

Jussi Awards have been given since 1944 and they are considered as the oldest European film awards. The gala was broadcast live via Finnish TV channel Nelonen.