The Finnish Dream: Winning the Lottery

Every Saturday night hundreds of thousands Finns gather around their TV sets for the national Lottery draw. The lottery is organized by the national betting company Veikkaus and it’s quite simply called “Lotto”. Lotto has been played since the end of 1970 and it has created around 1 500 millionaires along the years (large share of those naturally during the time before euro). Nowadays there’s also the Viking Lotto, drawn on Wednesdays and played also in other Nordic countries and the in Baltic states. Another popular newcomer is the Eurojackpot, played in altogether 16 European countries. The largest jackpot in the history of Eurojackpot was won by a Finnish player based in Espoo, in September 2014 – 61.1 million euros!

Of course there are other ways for Finns to chase their millionaire dream. Finland really offers only one true land-based casino, based in Helsinki. Taking this into account, it’s no wonder that Finnish casino players direct their interest to the Internet when looking for gaming options. And that naturally multiplies the available options. Problem is that it’s hard to know which online casino are not only reliable but which offer services tailored specially for the Finnish market. There’s a number of so called netticasino sites offering useful information to those who want to try their luck, like for example www.netticasinosuomi.info. There are plenty of different types of lottery games online, too, if lottery really is the way to get your fix of excitement. 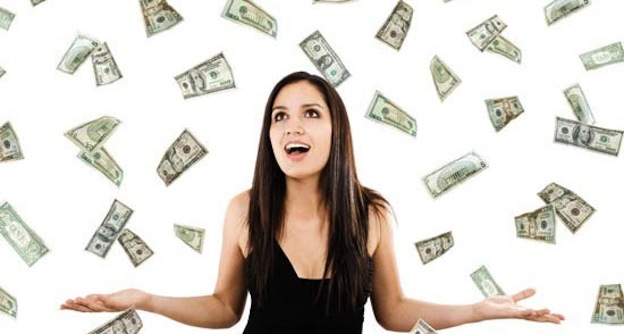 And although Finland is pretty restrictive country when it comes down to gambling, the Finnish authorities have at least so far taken pretty relaxed or at least passive stand for playing on foreign-based sites. Finland is ranked pretty much on top positions when talking about press freedom, freedom of speech and related topics. Blocking access for legally operating websites wouldn’t really fit into that image, and that’s one reason such drastic measures haven’t been taken in regards to accessing online casinos from Finland.

There’s a modern Finnish proverb: “On lottovoitto syntyä Suomeen” which roughly translates as “Being born into Finland is like winning in the lottery”. Whether that now might be true or not depends on your perspective. But one thing is certain: Finns love their lotteries.