It seems to have been yesterday, but it was already 2 years ago when we closed the printed edition of FREE! Magazine. Did you remember it? Did any of you spotted it in the streets of Helsinki? It is funny how so much effort and illusion can be faded away so quickly. Luckily, the online magazine is here for you, and although I cannot update it as often as I would like, I hope it still gives the chance to many of you to read some nice content about Finland and other north European countries. 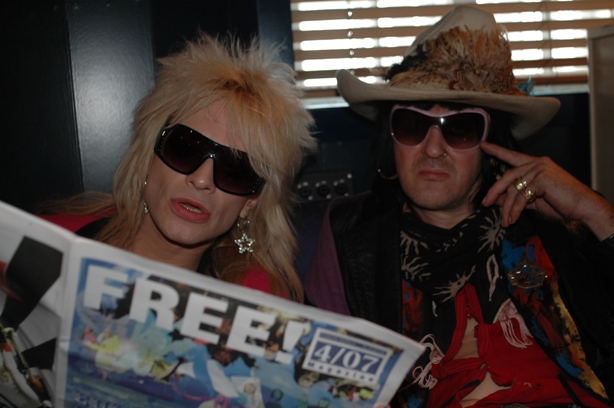 I was quite pissed off at the time we closed the newspaper. I suppose that it is very difficult when you invest all your money and energy in a project that does not pay off. Well, actually I learnt a lot from the experience, but maybe at that time I was so stressed trying to put things together that even did not have much time to stop and enjoy the moment. I also realized how difficult is for foreigners to make business in Finland. Finnish are used to dealing with always the same people, and believe me, they are not so eager to open the doors to new ideas and collaborations. At the time we were running the printed newspaper, our main competitor had been already 3 years in the market, and many Finns I talked to (and who could speak pretty good English) had no idea of their existence, even when they could find copies a few meters away from them.

The question remains: is there a place for English publications in Finland? Maybe…if they are run by Finnish big corporations that can afford losses at the beginning. Same than me, most of the other foreign journalist I know just struggle to survive with their pages, magazines and blogs, having economical losses but keeping the illusion while having to get other jobs to survive. It is a side of Finland that most of the Finnish do not see, or they do not want to see. We could even extrapolate the situation to the general situation of foreigners in Finland. They are there, but for most of the Finns, they are just groups of people who live in the suburbs and have no impact on their lives. It is a sad situation, but well, step by step it is changing. Maybe the change is not fast enough for my generation to see. So our newspaper was closed, but life goes on. Actually I am happy to see how many of our collaborators now work with the competitor, and the level of cultural news there has improved drastically. So I suppose we did something good, even if that just means that the competitor survived and copied our editorial line to improve their contents ;)

To those of you who have followed our articles through these years, many thanks! And to all the many others who closed the doors to our ideas or did not even have the time or energy to answer our emails, well guys, I hope that now with this economical crisis you do not feel in the same situation, getting rejected emails. Meanwhile a bunch of foreign journalists will continue keeping the faith and writing stories about Finland for those who want to read them.

One Response to “2 years ago…”