Too much of University, too little of a decent future

Now that at my office work I am surrounded mostly by younger mates, and I can see how they get stressed with the studies and the exams, I look back at my period as University student (not so far time ago, I graduated from my second MD last year after a long and tortuous thesis writing process, where I was lacking motivation). 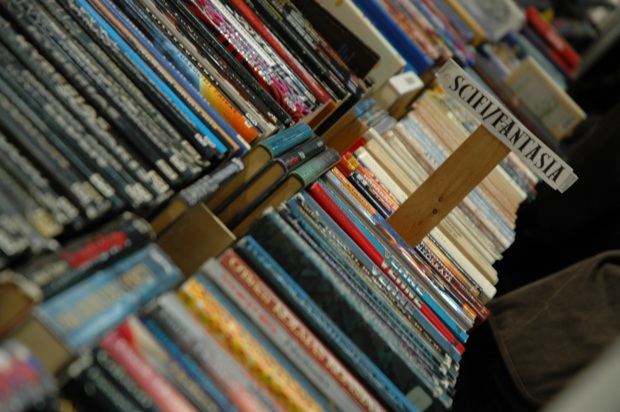 In the end, like many others, I can say that mostly my University titles are just something to add to the CV, and not much more. I am graduated in Journalism at Complutense Univesity in Madrid, and with a second MD in Communications at Tampere University in Finland. So I can say that I have had my share of exams, and also of bad professors. But without digging deeper about the topic of the quality of professors at University (that could be better), I would like more to reflect in these lines about how worthy is what we study.I have no doubt that many people around the world really enjoy most of their subjects, but it is true that along the years I saw that the majority of my student fellows were just thinking to finish their studies for the sake of having a title to bring some bright to their CVs.; and not because they did not like what they chose to study, but because they lacked motivation year after year. Is it worthy to waste so many hours of the best years of our lives for having just a piece of paper on the wall, while forgetting most of the things we studied short time after we read the books?

The idea to write a few lines about this came to my mind after realizing that one of my favourite writers, the American Neil Strauss (author of The Game or The Dirt among other interesting books) has just published a new work called Emergency, where he travels around gaining experience and knowledge to survive to extreme situations in the real world.All right, I do not want to reach such an extreme opinion as Strauss, thinking that a future nuclear war will leave us trying to catch rats to survive (although you never know what future will bring). I already knew when I started to study journalism that the future for students of humanities would be dark, and now with these times of crisis, more than one must be thinking “why the fuck did I decide to study this?”. But for real, for most of you, my question is “How much of what you studied at High School or at University has had a real value in your everyday life?

When I studied in Madrid, the faculty was pretty horrible, academically speaking. Most of the students, after the first year, were spending more time at the cafeteria than in the study rooms. In 6 years of studies, maybe we wrote just 2 or 3 texts, and we had difficult access to computers. We did not have to study any foreign language, and some instruments we were using were almost from Middle Age, totally useless in modern times. 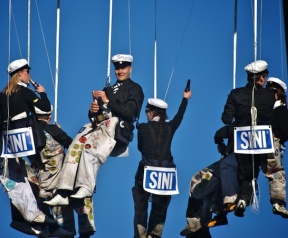 Obviously, there could be many different opinions about this topic, but I could think of a virtual school or University where I could choose what subjects could be important to study, these would be some of my choices:

-Foreign languages: The more, the better. Of course, with special focus on English language. Is not really sad that human beings can travel to outer space, but they are still not able to communicate in the same language at a global scale?

-Literature, cinema and music: More interactive lessons, with more discussion among the students; combining classic artists with the new tendencies.

-Basic surviving skills: Things like how to prepare a fire in the woods, orientation, how to set a camping tent, fishing, basic stuff for fixing a car like changing a wheel, etc. Nobody had taught me any of those things.

-Basic use of computer programmes and programming: A must if you want to find a decent work in many countries. If you take a look at the job offer for foreigners in Finland, you realize what I am talking about.

-Cooking: So you decide to leave the parents house, and then you spend week after week on a diet of pizza and hamburgers?  Cooking is easy, is fun, is useful, and can create chances for more than one date…

-Personal defence: Because you never know what you can find in the streets. And exercising the body and mind a bit is always welcome!

-Writing and typing lessons: A person who can write fluently, with no spelling mistakes, and fast, gets many points to introduce himself as a valuable character.

-Lessons to speak better in public and improve social interaction: to know how to express well, with the correct tone and speed, and to handle different social interactions can divide the line between successes and fails in life. A good body language is something very important to feel good and secure with the ones around you.

As I said, these are just a few quickly ideas after a brainstorming. But it really pisses me off the present system at most of Universities and schools. Instead of creating better human beings that can be ready for future challenges, they just create zombies that must memorize books to forget 2 days later. We should have a system that can really improve us for what the future will bring, not a virtual academic system that teaches you things that in the end, have nothing to do with the real outside job reality. In the end, what we create are young monsters, frustrated, having to work in shitty jobs for a shitty salary, with a low level of culture even having a University degree, and wasting the best years of the life without achieving the dreams because lack of chances and money.