The 31st Helsinki International Film Festival – Love & Anarchy is organised from September 20th to 30th, 2018. Spike Lee, a true trailblazer of American and more specifically African-American cinema, is the festival’s honorary guest. Other main guests include legendary director of German cinema Margarethe von Trotta, Australian cult director Stephan Elliott and German-French-Iranian filmmaker Emily Atef. The collaboration between HIFF and Yle will continue this year in the form of French cinema.

Love & Anarchy is honoured to bring highly accomplished filmmakers to Helsinki this year. HIFF’s honorary guest is the Academy Award winning American director Spike Lee, who will be holding a masterclass at the festival. HIFF will screen Lee’s hugely popular new film BLACKKKLANSMAN in addition to DO THE RIGHT THING (1989), the biggest hit of the second edition of the festival. Spike Lee’s visit is organised in collaboration with the U.S. Embassy in Finland and BlacKkKlansman actor Jasper Pääkkönen. 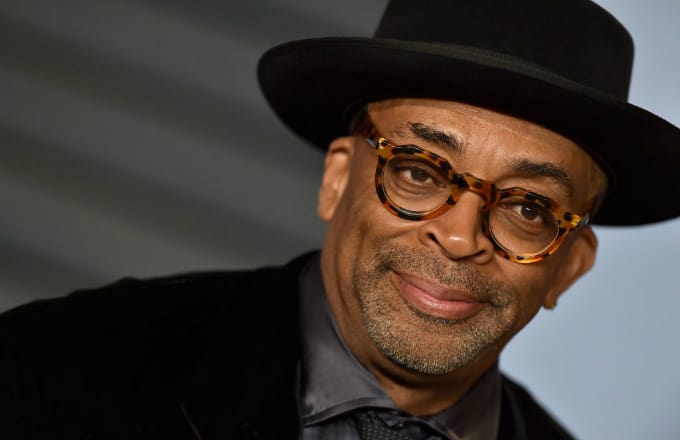 The Grand Old Lady of German cinema Margarethe von Trotta will be attending the festival. Besides Werner Herzog and Wim Wenders, she is one of the most important directors of New German Cinema. Von Trotta will bring to Helsinki her new documentary SEARCHING FOR INGMAR BERGMAN, in which a number of filmmakers discuss the Swedish maestro’s influence on their own work. Von Trotta’s visit is organised in collaboration with the Hanaholmen cultural centre.

Stephan Elliott, whose colourful comedy THE ADVENTURES OF PRISCILLA, QUEEN OF THE DESERT was one of the hits of HIFF 1994, will be joining us all the way from Australia. The director, whose work has brought LGBTQ+ themes into mainstream cinema, will be introducing his new film SWINGING SAFARI. In addition, Priscilla will be shown as a special drag screening as part of the new Love & Anarchy Trailblazers section.

Director Emily Atef brings her film 3 DAYS IN QUIBERON from Berlin to Helsinki. The film, which won most German Film Awards at the Lola-Gala in April, is a recreation of the legendary film actress Romy Schneider‘s iconic interview.

At the end of the festival, the R&A Shorts sidebar will welcome the performance art group LaBeouf, Rönkkö & Turner, which includes Hollywood star Shia LaBeouf. The festival presents the trio’s new film #TAKEMEANYWHERE. The visit is organised in collaboration with the Finnish Institute in London.