Trip hop pioneer Tricky will headline the music and city culture festival Station Narva along Echo & the Bunnymen and Actress. The first edition of the Station Narva festival will take place in the easternmost Estonian city Narva on 21st-23rd September. From today, 27th August the single-day tickets for the festival are available for purchase for 25 euros.

The festival is dedicated to the 100th anniversary of the Republic of Estonia and powered by Telia.

Tricky, one of the most influential trip hop artists, will perform in the post-apocalyptic surroundings of the grand industrial architecture complex of Kreenholm Manufacturing Company on Friday, 21st September.

Tricky, real name Adrian Nicholas Matthews Thaws, is a trip hop pioneer from Bristol, UK, currently residing in Berlin. A quarter-century after his first appearance on wax, and collaborations with Beyoncé, Yoko Ono, and Grace Jones, he still possesses a sound that he made entirely his own – a blend of hip hop, ragga, rock and disembodied lyrical threats, reconstructualising samples and slices of both the most respected black music and the tackiest pop. Tricky began his career as an early collaborator of Massive Attack before embarking on a solo career with his debut album, Maxinquaye, in 1995. The album went gold in the U.K and was nominated for Mercury Prize; the critics spazzed out and David Bowie himself wrote a prose poem about the artist for Q magazine. In 2017 Tricky returned with his 13th album, “ununiform“, a delicate, storming and intricate album that saw him take perhaps his most radical step yet – a journey into happiness and contentment, confronting his legacy, history, and even death itself. Four tracks of the album were recorded in Moscow, featuring Russian rappers Scriptonite, Vasily Vakulenko (Basta), and Smokey Mo. 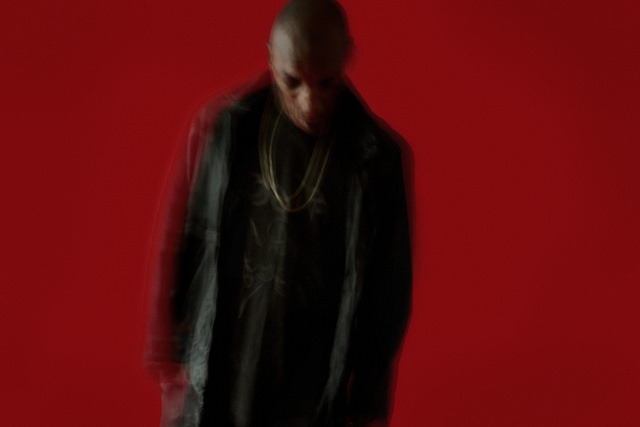 The live music hotspots of the festival will be the Kreenholm Manufacturing Company and the cultural hacktivists’ headquarters Art Club Ro-Ro on 21st and 22nd September. Along Tricky the headliners of the festival are the grandmasters of nocturnal pop Echo & the Bunnymen and the cerebral electronic music producer Actress, both from the UK.

Besides the two-day music programme, the whole city will come alive with various interactions during Station Narva. On Sunday, 23rd September, Narva will receive the annual title of the “autumn capital”, followed by a public get-together meal at the long table on the shores of the River Narva. A trilingual stand-up performance will take place in cooperation with Comedy Estonia, and the European Commission Representation in Estonia will arrange Speak Dating sessions. Narva Art Residency will offer art activities and host public talks under the umbrella of the Narva’s BAZAR opinion festival. Station Narva’s info desk along with DIGIX Games Café will be open in the Narva College of the University of Tartu. The full programme of Station Narva will be announced in the beginning of September.

Station Narva 2018 Festival Passes are on sale at Piletilevi web shop and sales points across Estonia for 39 euros. Single Day Tickets for music programme on 21st and 22nd September can be purchased for 25 euros.

The festival pass and day ticket are not valid for the Comedy Estonia stand-up show on 23rd September at Ro-Ro Club.