Based on the book by the always acid and polemic Bret Easton Ellis, here comes a dissection of the elite’s way of life in Los Angeles. 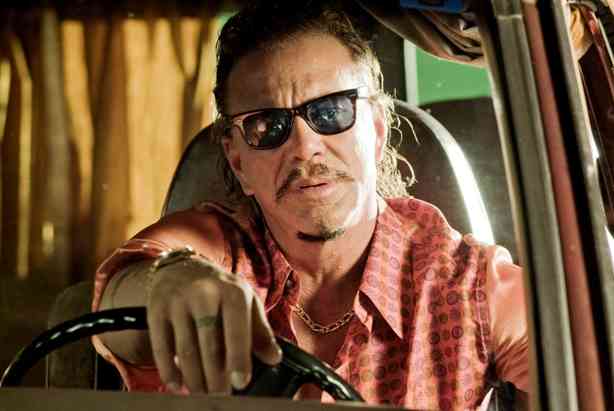 For being a movie that counts with such an impressive cast, with names like Kim Basinger, Rhys Ifans, Billy Bob Thornton or the “resurrected” Winona Ryder and Mickey Rourke, you could expect much more than what you find.

I catch the idea of what the movie wants to transmit, but I think it fails in achieving it. Apart from some great moments of Mel Raido as the invented rock star Brian Metro and losing my breathe contemplating the almost perfect beauty of the body of Amber Heard, the movie just left me as cold as the heart of most of the characters portrayed there. 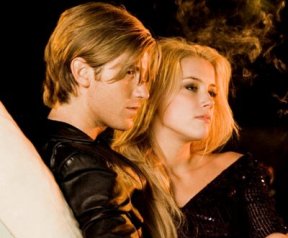 Yes, in Hollywood there are excesses, rock, drugs, sex…so what? The story does not tell anything new, neither adds a new angle to the old stereotype. With such a cast, it turned to be a waste of resources…

The best: Honestly, that Amber Heard walks around most of the time naked or semi-naked.

The worst: You do not feel identified for good or bad reasons with the characters. It just does not produce reactions, served cold and eaten cold by the spectator.

The detail: Bret Easton Ellis also collaborated doing the screenplay of the film.