Those cute animals symbols in the central streets of Helsinki 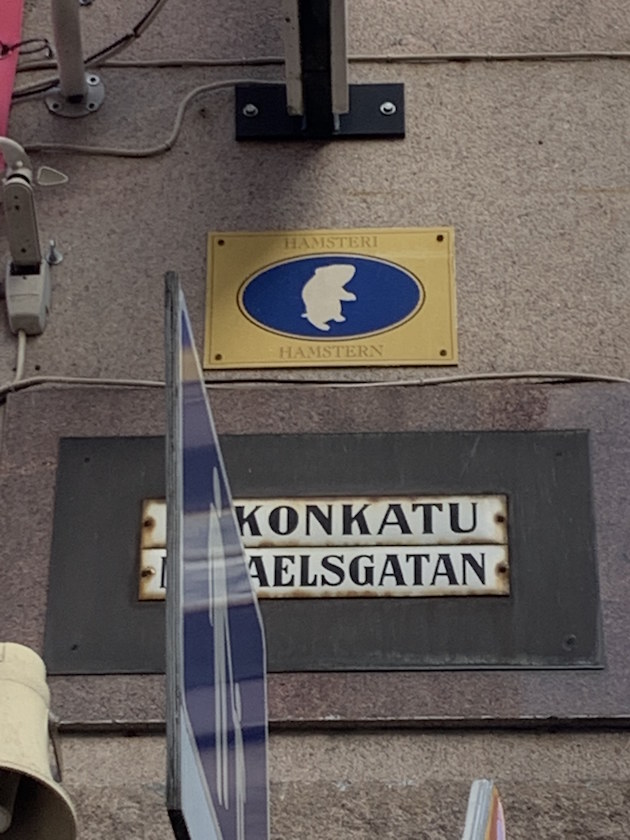 You might have just arrived to Helsinki or you might have lived here for many years and never realized about the animals that populate some of the main streets of the city. Next time you go for a stroll near Stockmann, for example along the famous shopping street Aleksanterinkatu, pay attention to the building walls and will not be difficult to discover some blue symbols on the corners of the streets representing animals, including mythological ones such as an unicorn. 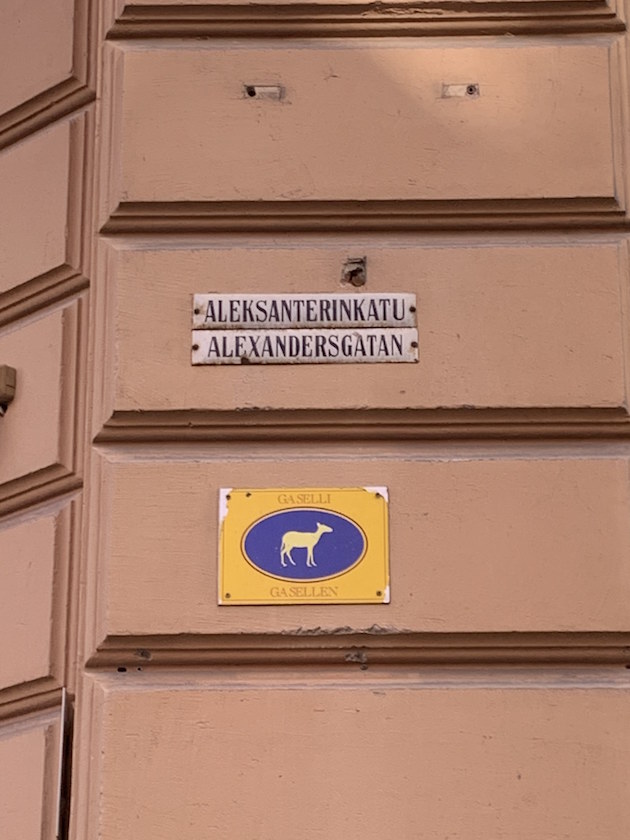 From where this tradition comes? Digging into Helsinki history, it seems that this came into place after the big fire that destroyed most of downtown in 1808. Then, the architect Johan Albrecht Ehrenström had the idea to name many of the buildings blocks into animals. 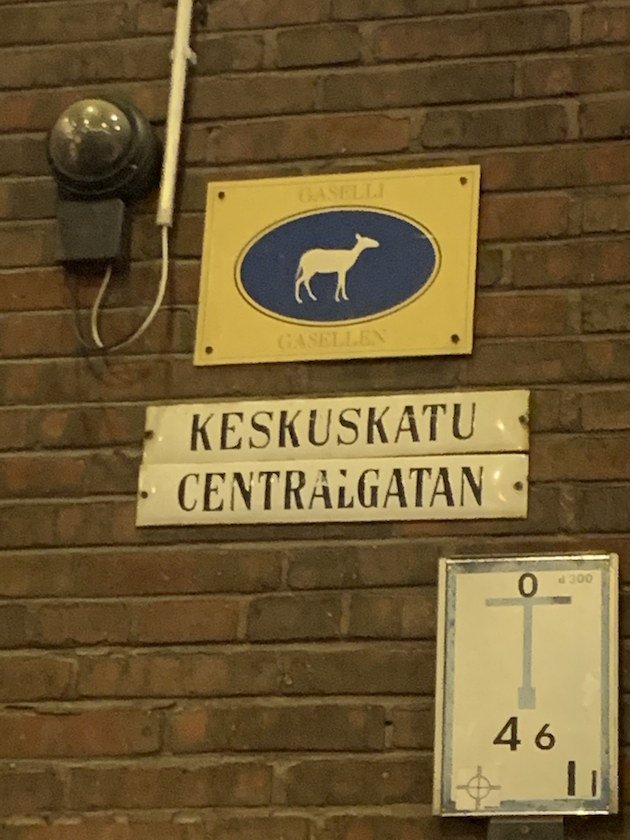 This tradition was used until the beginning of the 20th century and then normal street names replaced it, but in 1994 Helsinki citizens decided to do a revival of this wonderful tradition and brought the signs back to the central streets of Helsinki. 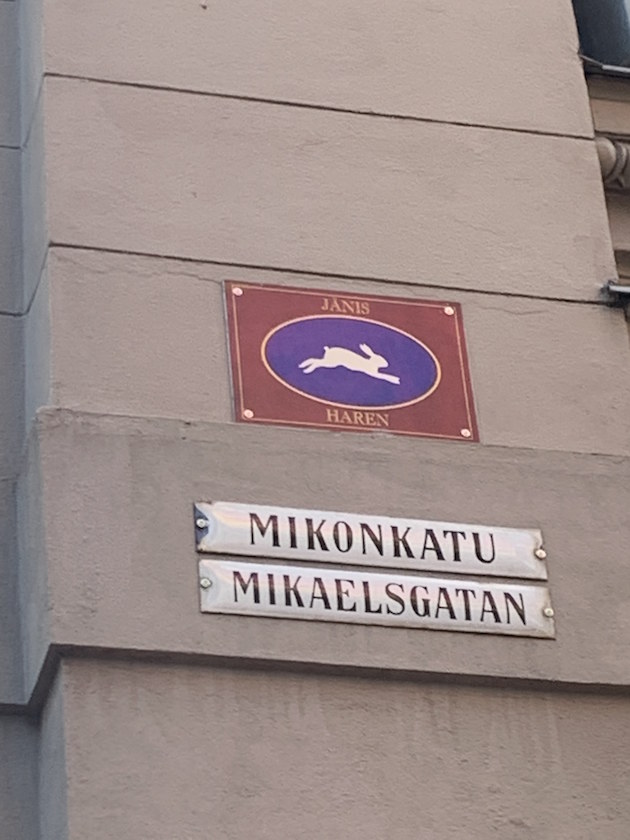