Follow up album for the Finnish pop/rock band that is not going to let fans down!

When a formula works, why to change it? That must have thought the guys of Sunrise Avenue after the huge success of their debut On the Way to Wonderland that led them to tour around Europe and have a great success, overall in Germany.  Here they repeat more or less with the same, catchy pop-rock tunes, the same producer Jukka Backlund and similar lyrics about love, relations, etc. 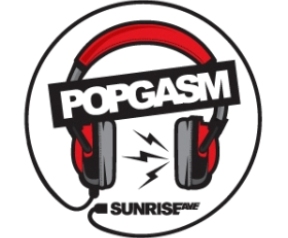 Well, maybe I miss a bit more of mischief in the lyrics. I prefer bands with a more clear “rock” attitude, but all in Sunrise Avenue seems to be aimed to comfort the teenage female fans, portraying the guys as the good ones that the parents would accept for a date with their daughters (listen if not to the ninth track Kiss N Run, which is on the other hand one of the best of the album).

Even though, the album sounds convincingly good and catchy, and Samu Haber reaffirms that he is one of the most charismatic Finnish singers nowadays. If you liked the previous album, you will dig this one. But if you do not like to be surrounded by hysteric fifteen years old girls in the concerts, maybe this will not be your cup of tea.